Little has never let me take care of her nails…she’ll let me paint them but not deal with cuticles etc. If I have ever tried she screamed and ripped her hand away; it honestly hasn’t been a battle I’ve been willing to fight. Because of the neglect, half of each nail has been covered by cuticle.

I know you know I sell Jamberry and in the last catalog the company released a product called the Cuticle Remover Pen. I have used it for the past nine months or so and love it. I must admit the thought of using it with Little has crossed my mind, but the thought is quickly followed by this thought: 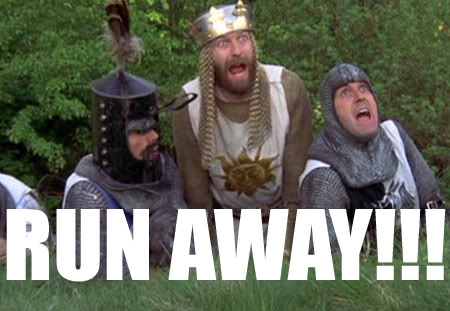 This week Little has fifth grade graduation and the paint on her nails was looking chippy and gross. She asked if I would redo her polish and I decided this was the time! Today was going to be the day – I was going to try to tackle the cuticle dilemma!! I used the cuticle remover pen – applied the remover, clipped her nails, and went back to push back her cuticles. She watched Piglet’s Big Movie  and didn’t flinch. Yes, for the first time in 12 years she lets me get rid of them…no complaining. 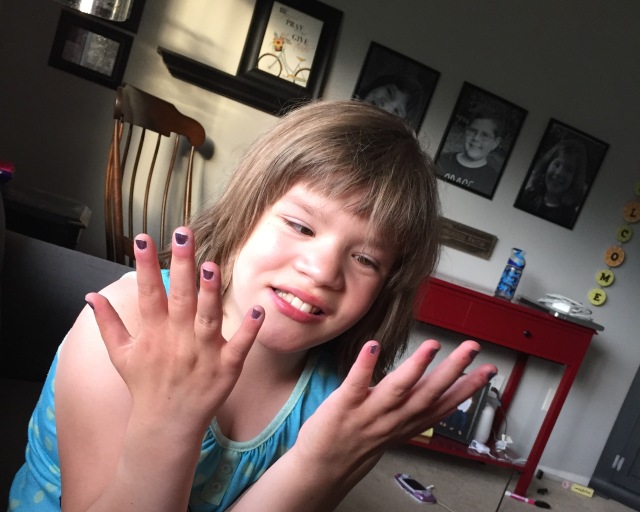 Her nails look healthy and THaT is what I am thrilled about. AND we didn’t have screaming and wailing. It might seem like a silly reason to gush about a company, but right now I am feeling the love and know this game changer came #becauseofjamberry.