Here we are one week into the summer and trying desperately to find something that resembles a rhythm.  In a family that values routine it is very hard to have NONE.  We even had coat wearing weather last week and that shook things up some more.  At least from here out everything seems to start at 9:00AM, even if we are headed to a different location each week, and it seems like heat is here for the long haul.  Shew.

In this first week we have knocked out four things on our summer list.  I know that sounds so impressive but before anyone goes and emails me about how great a mom I am and so disciplined and organized, let me throw out some truth that puts these four things in perspective:

1.  The day we went to Drace Park, Bubba had asked to go to a different park but the water sprays had not been turned on at that park yet so I hijacked his plan and made it my own.  He does NOT think I am the greatest mom.

2.  We played in the rain yesterday.  I was trying to watch the last 10 minutes of a tv show that I had been forced to turn off earlier to perform real mom duties.  I just wanted to see those last 10 minutes, so when it started to really rain (that kind of rain that comes down in sheets but doesn’t have lightning and smells yummy) I let the thought of going out to play in it come into my mind and go right back out.  My son, a fellow list maker and goal setter, came running in the living room shouting, “Everybody get your Crocs! If we go out right now we can play in the rain and mark it off our list!!” The girls came running and I was NOT about to let them have fun without me. . . it was so great.  The funniest part was Little running out yelling, “We’re going to play in the rain! We’re going to play in the rain!” and then, as soon as she got out into the middle of the yard, she cried, “But I’m getting wet!” and went back inside.  Hilarious.

3.  We have gone one two of the County Parks 30/30 hikes – both across the street in Queeny Park and both completely by accident.  The County Park people have created a list of 30 hikes that take 30 minutes.  Honey took the kids across the street to walk last week and they ended up doing Queeny1, a two mile walk that can be done in 30 minutes but took them 75.  This week I went across with them kids and took a wrong turn.  We walked to places I didn’t know existed – always on a trail of some sort – and when I checked a park map found that we ended up doing Queeny2! A two mile walk that took us 90 minutes (10 of that was playing on the playground and we stopped at EVERY water fountain and bench.). 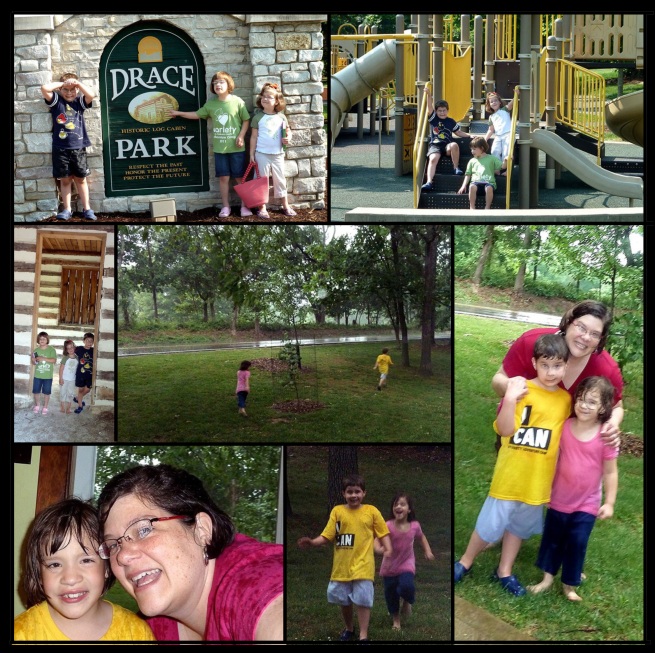 Beyond the list our time has been filled with Pirates! These two are building a pirate ship out of KB’s bed and needed eye patches.  They walked around with these saying “Argh” for hours on Saturday. 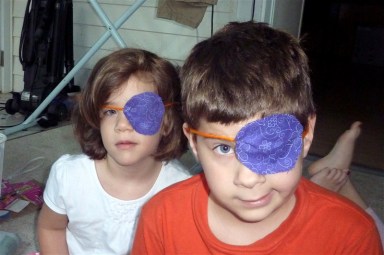 Bubs sat down one day and created a series of mazes for a future iPad app.  He even numbered them; this one is level one/maze four.  It was fascinating to watch his process – so very logical and so ridiculously creative. 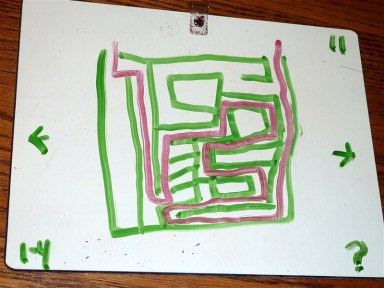 Little has lost two teeth.  One she swallowed and one she lost when she bit a strawberry. 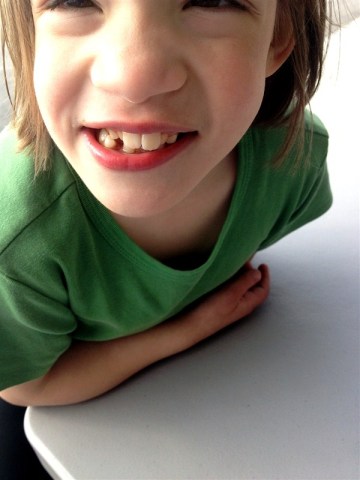 Then there’s new jammies to play and sleep in. 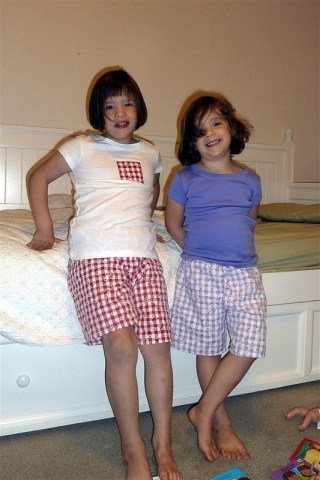 If I am honest, I am wiped already.  This week Little and Bubba are at camp together and so KB and I have some relaxed time together.  I wonder if I should go make a list of things we could do together? (i.e. nap, snooze, rest. . .)